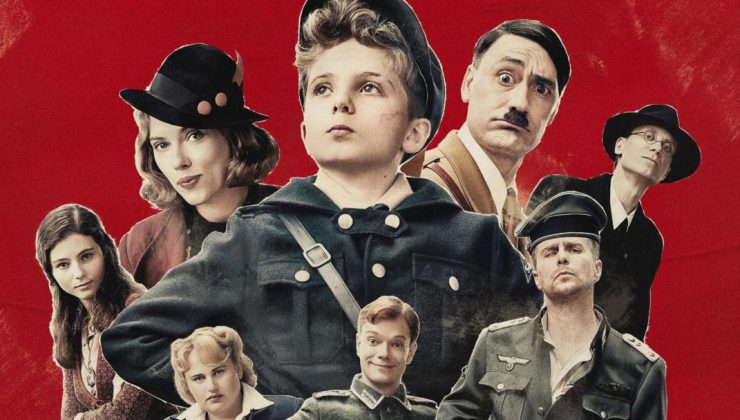 A young German boy in the Hitler Youth whose hero and imaginary friend is the country’s dictator is shocked to discover that his mother is hiding a Jewish girl in their home.

A drama that charts ten years in a transgender woman’s relationship with her lover.

American car designer Carroll Shelby and driver Ken Miles battle corporate interference and the laws of physics to build a revolutionary race car for Ford in order to defeat Ferrari at the 24 Hours of Le Mans in 1966.

A French photograher is kidnapped and held hostage in a war-torn Beirut. Slowly but surely his integrity and self-respect is broken. 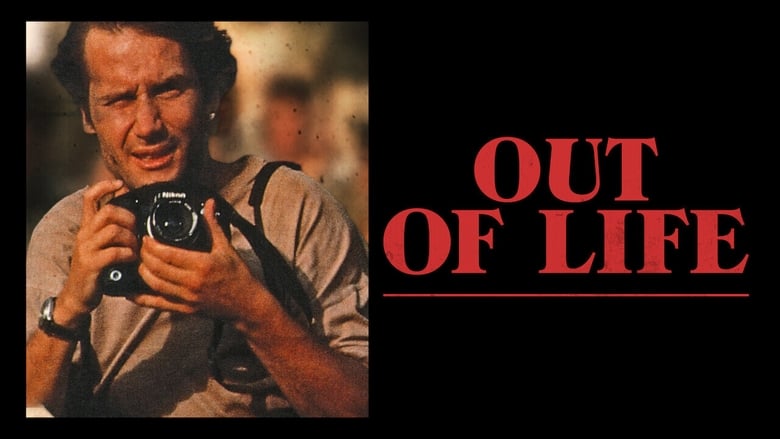 Boy, an 11-year-old child and devout Michael Jackson fan who lives on the east coast of New Zealand in 1984, gets a chance to know his absentee criminal father, who has returned to find a bag of money he buried years ago.

The story of the legendary British rock band Queen and lead singer Freddie Mercury, leading up to their famous performance at Live Aid (1985).

Details the year leading to the assassination of Israel’s Prime Minister, Yitzhak Rabin (1922-1995), from the point of view of the assassin.

A Thai woman tries to avoid working in the red-light district of Bangkok and seeks some security by living with a European man.