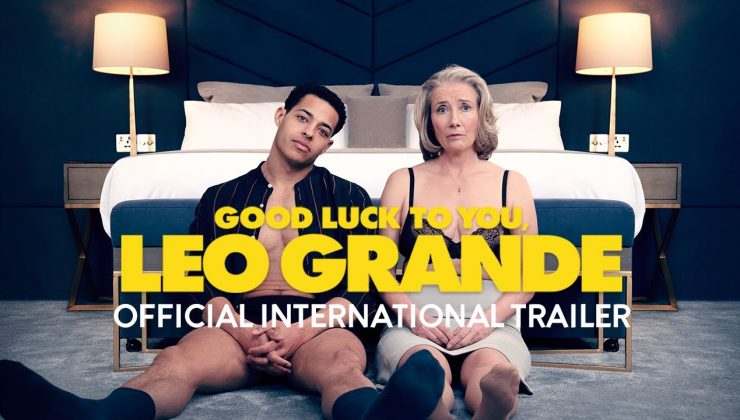 Rahim is in prison because of a debt he was unable to repay. During a two-day leave, he tries to convince his creditor to withdraw his complaint against the payment of part of the sum. But things don’t go as planned.

Nancy Stokes, a 55-year-old widow, is yearning for some adventure, human connection, and some sex–some good sex.

The film tells the story of a young girl who travels from Shanghai to Hong Kong in pursuit of education, but ends up working for her aunt seducing rich and powerful men.

Boss, a high end club owner living in New York, who receives a call from his friend in Thailand, Aood, revealing he is in the last stages of terminal cancer.

Charismatic rancher Phil Burbank inspires fear and awe in those around him. When his brother brings home a new wife and her son, Phil torments them until he finds himself exposed to the possibility of love.

Evangelist Carlton Pearson is ostracized by his church for preaching that there is no Hell.

A year after their father’s funeral, three brothers travel across India by train in an attempt to bond with each other.

Films I’ve seen that were average. But I list them here to be a completist. Most aren’t bad. They just don’t stick with you the way that the above films do.

« The Weekend I Went Full-on Thai
What Covid Taught Me: Be Kind »