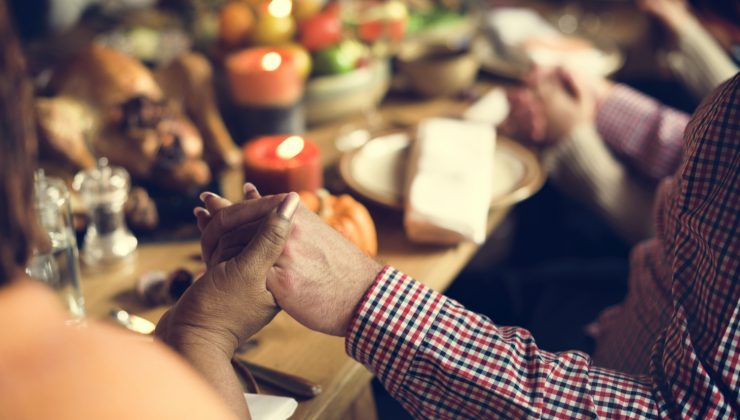 The Real Gravy of the Thanksgiving Holiday

Happy Thanksgiving! I’m spending Thanksgiving this year in Nairobi, Kenya. So I’m probably eating ugali instead of mashed potatoes today, and it almost certainly will be beef or chicken instead of turkey. But, Thanksgiving is about more than just the food.

I always think about this essay I wrote a few years ago about saying grace when it comes to the Thanksgiving holiday.

With that in mind, let’s talk about the subtle side of saying grace.

The Value of Saying Grace

This essay originally appeared on the site, American Vedanta.