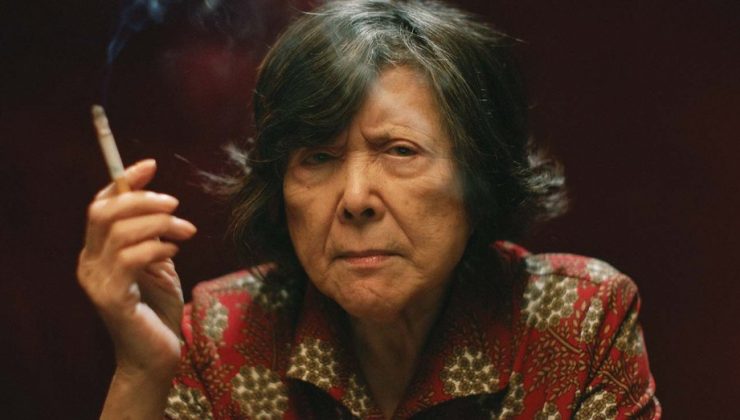 Set in New York City’s Chinatown, an ornery, chain-smoking Chinese grandma goes all in at the casino, landing herself on the wrong side of luck – and in the middle of a gang war.

Ina, whose ex-boyfriend runs off, leaving her in debt, manages to catch on a cunning con artist who tries to con her. But instead of turning him to the police, she hires this con artist to swindle her ex-boyfriend to get revenge.

A new FBI profiler, Elizabeth Keen, has her entire life uprooted when a mysterious criminal, Raymond Reddington, who has eluded capture for decades, turns himself in and insists on speaking only to her.

In 1959, Truman Capote learns of the murder of a Kansas family and decides to write a book about the case. While researching for his novel In Cold Blood, Capote forms a relationship with one of the killers, Perry Smith, who is on death row.

Cambodian author and human rights activist Loung Ung recounts the horrors she suffered as a child under the rule of the deadly Khmer Rouge.

A Korean family starts a farm in 1980s Arkansas.

“Parn” is a stubborn old woman in her 70’s who one day learns that her son is planning to send her off to a nursing home. While wondering around the street in grave, she is drawn to a mysterious light and walks into a photo studio to take a nice photo for her funeral. After she comes out of the studio, she’s gone back to being a vibrant 20-year-old young woman again!

Magically transported two decades back in time, a rebellious teenager chases romance and dreams in this fantasy comedy

Nick meets the impulsive photographer Ali, who believes in destiny and carpe diem despite living with a congenital heart disease. Ali then challenges Nick to seize every moment of his life before it’s too late.

« Peter Explores the Guangxiao Temple in China
My Turn in Hell »