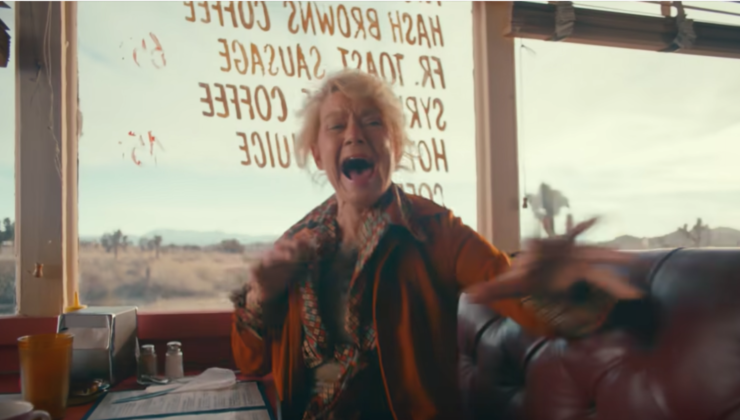 I haven’t been watching quite as many movies lately since it is American football season, but I still found some time to watch a few lately. Here are some of the better movies I’ve seen lately.

Day is stranded in a partially filled deep pool next to a crocodile farm.

A father and his daughter are on a train to Busan on the latter’s birthday to see his wife. However, the journey turns into a nightmare when they are trapped amidst a zombie outbreak in South Korea.

Two white South Africans, imprisoned for working on behalf of the African National Congress, are determined to escape from the notorious Pretoria Prison.

A rookie member of an elite team of commandos, Rama (Iko Uwais) is instructed to hang back while his comrades-in-arms go ahead with their mission to take down a brutal crime lord called Tama (Ray Sahetapy).

In the early 1990s, three friends set out to hustle the Russian mob, the Cali cartel and the DEA for the score of a lifetime.