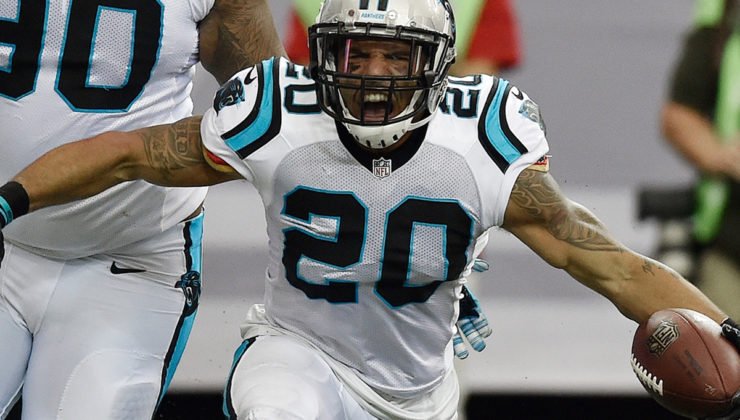 How the NFL is Changing In Real-Time

Football adjusts its rules every year to keep games interesting and competitive. That makes the game more dynamic and iterative. It also makes watching every game more interesting, because you really notice what’s changing and see the trends clearly.

This year I’m watching lots of football, as I noted here. And here’s what I’m seeing in terms of trends around the league.

Kickers are struggling. Extra point kicks were so boring, several years ago they let teams start going for two-point conversions to bring back some excitement. But this year kickers are missing extra-point kicks left and right. It is crazy. This trend died down around Week 8 to some degree, but there’s still this ever-present risk to any field goal attempt, even extra point kicks. I think kicker development got too complacent, because now too many kickers really suck.

Teams are more aggressive (and offense-minded). The Philadelphia Eagles set a tone with their aggressive play-calling during last year’s Superbowl, and now coaches are routinely going for it on 4th Down and gambling much more than in years past. I really think the league has copied the ethos of Eagles coach, Doug Peterson.

Next-gen quarterbacks are starting as gadget players. The new quarterbacks are more multi-talented than in the past, so coaches are inserting them in the lineup for trick plays now instead of sitting them until the veteran quarterback retires. The most notable examples are Taysom Hill with the New Orleans Saints and Lamar Jackson with the Baltimore Ravens, but teams across the league now are routinely inserting their understudy quarterbacks into the lineup for special plays. It is weird and definitely a trend copied across the league this year; sometimes it feels like every team has a Kordell Stewart now.

More trick plays. Because there’s more aggressive play-calling and more multi-talented athletes, and football is being increasingly won or lost by how well a team disguises its formations, there’s more weird trick plays used each week. This leads to turnovers and lost opportunities, but also more fun.

Safety is returning to the game. I didn’t think it was possible to make football safe without ruining the game. The violence is what makes the sport primal and beloved by men everywhere. But the NFL really improved safety with its new rules about not hitting the head, and also with other lesser-known changes. The first few weeks of the season you saw too many penalties and frustrated defensive players, but everyone has adjusted and now players tackle without most of the most damaging hits. I’m watching this transformation with awe, because it is working and without ruining the game in the least. As Troy Aikman recently said: “Where was this when I was in the league?” The evolutionary improvement in player competitiveness is now coming in the form of tackling safely. At least on the defensive side.

« Oops, That was Awkward
My Guilty Pleasure is Football »