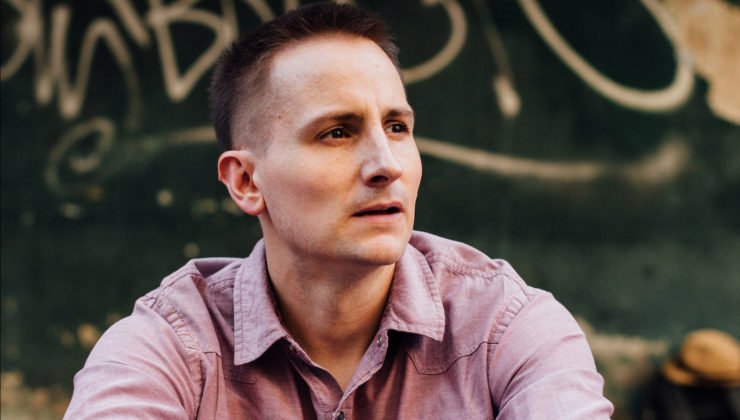 Well, actually I’m relocating to the Bay area; I could end up in Oakland, the Valley or someplace else in the San Francisco universe depending on what I find when I land on April 21.

The reason I’m moving to San Francisco is because I currently do not have a primary home base in the U.S. For many years I was based in New York City while in the States, but in late 2015 I moved my stuff into storage and left my apartment of five years. Since then, I’ve revolved around my primary Asia home base in Bangkok but not really had a U.S. location of any permanency. I plan to change that when I arrive in San Francisco next month.

Largely I live on the road. This has been my orientation since I began moving in a monastic direction in 2010. I have several home bases scattered throughout the world that I use for 1-4 months before moving on to the next place. Some are major centers where I have a relatively established routine, such as Bangkok and New York City, and others are minor home bases I frequent but stay at less often. Delhi, Manila and Cleveland are good examples of the latter.

Since I left New York a few years back, I really haven’t had a major home base in the U.S. That isn’t a tenable situation given my U.S. client base, however, so I’m shifting coasts and making San Francisco my new primary home base in the States. I plan to spend 5-9 months out of the year there, including the rest of 2017 (aside from business trips, of course).

In theory, at least.

While I know the Bay, I don’t know it recently. I have friends and business contacts there, but many of these relationships need renewing. I have groups and activities I want to join, but some probably have atrophied while new ones have emerged. I have a sense for where I want to live, but housing prices have gone up considerably so I may reconsider. Basically, I’m coming in fresh without much truly in place.

What I find when I arrive will dictate whether I stay, as planned, or shift to New York or elsewhere (Bangkok again?). All I know for certain is that I will be in San Francisco through August. My presence after that depends on what I find in April and May.

So if you have friends in San Francisco I should meet, or groups I should join, or tips that make the area great, let me know! Especially reach out if you have some place I could stay in late April while I look for an apartment; I’m going in cold, and as of this writing I don’t yet know where I will be living the first few weeks while I look for a more permanent accommodation. Any help would be great!

In the interim, I’m helping clients here in Bangkok. This includes the nonprofit Ramakrishna Vedanta Association of Thailand where I’m an assistant secretary.

Lately I’ve been somewhat understated in my spirituality, as I noted in my annual year-in-review. Part of that has been because my work for the Vedanta association here was undercut by a Ukrainian hacking attack that completely wiped out the site and all relevant backups last year.

I’ve been working off and on to recreate the site since then, in amongst a busy schedule. With the group’s big annual event coming up on March 18, however, lately I’ve been putting in extra effort to get the site rebuilt again from scratch. This I just completed this past weekend. The site is live again, along with many of my duties with the group. I can once again say I’m working for the Thailand Vedanta community—and mean it!

For those who live in Bangkok, come join me for the program next week. We have one of the senior monks in the Ramakrishna Order coming from Kolkata, Swami Bodhasarananda, as well as the senior monk and head of the Singapore center, Swami Vimokshananda. I’ll happily introduce you and make you feel at home if you would like to see what Vedanta is all about.

If you’re not in Bangkok, ah well. You should be. But you also can learn more about my Vedanta side by reading this interesting essay I wrote about my Vedantic journey a few years back. This is no substitute for Bangkok and live holy company, however.

More soon, perhaps when I reach the Philippines.

« India and a Retreat
Life in San Francisco »
Awesome. Got it! Please check your email for further instructions.