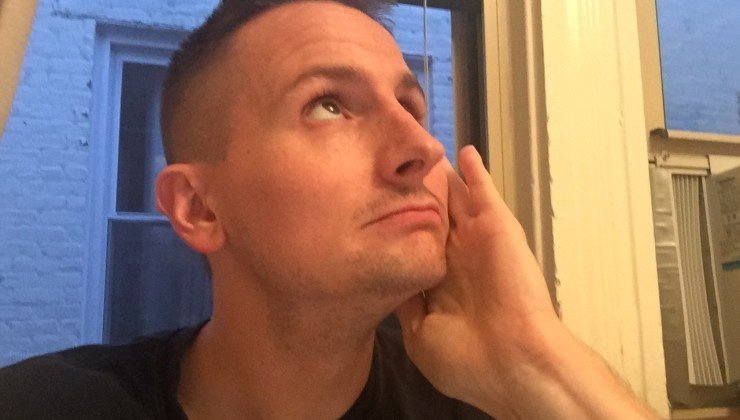 Just Saying No to More

I’m always growing, and one of the most exciting evolutions in my life recently has been the move toward simplicity.

Many years ago I interviewed Michael Fogler, the author of the book, Un-Jobbing. The book was largely about simplifying life so you could focus more on what mattered. At the time, the book didn’t stick. Neither did the other titles I read on voluntary simplicity. There was too much emphasis on things like making your own mayonnaise and pulling out from society. Besides, I had too many projects that I wanted to follow up on.

I never forgot those books, though, and the idea of simplicity has returned as I’ve moved increasingly in the direction of spiritual life. The less in my life, the less attachments—and attachments pretty much equal pain and suffering in the Vedanta and Buddhist traditions.

I’m also able to focus more on what really matters when there are less distractions. This is good for business as much as spiritual life, reinforcing the pull toward keeping things simple.

Over the past five years, I have greatly reduced my physical possessions. And since my return from Asia in June, I’ve also started reducing my commitments.

Almost every day, I ask myself what I can stop, what I can reject. Is the project or task essential? How much can I truly cut from my life and still function? Is there a way to make my activities more efficient so I spend less time on them?

Nobody has ever accused me of having a calm and simple life, and they aren’t about to start; there are too many areas where I can help people, and I’m a font of ideas. But I’m learning how to say no so I can focus more on the few things that really matter. For me, this has been huge; there’s more balance in my life now, even though I’m balancing work and a startup.

My life basically has two main blocks: writing work and Kowalke Relationship Coaching. There’s also basic maintenance, which has been made pretty darn efficient, and my spiritual work. A lot of the other stuff has been paused or eliminated to make room for these important blocks.

The value of simplicity has been especially apparent the past few weeks, as I’ve put up with a lot of needless complexity from the world around me. For much of the past month, it has felt like my life has been in a holding pattern as I juggled a series of simple things that just wouldn’t end.

Chief among the endless projects has been the move to a contact relationship management system (CRM), something I need for Kowalke Coaching. What was supposed to be a two-day project on account of my simplicity mindset has ballooned into a month-long onboarding process where I’ve been massaging data tables and developing workarounds to the many inexplicable bugs in the CRM system.

I would walk away from CRM, but it is too important for my business. I would buy my way out, but appallingly even the “leaders” in the CRM space are no better (reviewing them was an earlier phase of the project that also took far longer than it should). I’m nearly done, though—hopefully.

Everything from UPS to Chase Bank has been forcing complexity on me, too. I spent a month trying to get a simple package delivered so I could start shooting Kowalke Coaching videos, but overly complex systems at UPS led to trouble where I had to call them nearly every day. There was fraud on my international credit card, and my bank found it hard even to send me a replacement card due to overly complex systems prone to failure. There were cell phone issues, and medical insurance issues, and everywhere I looked I found complexity eating away at my schedule.

Some of it has been self-inflicted, too. I spent an unbearably long time the past few weeks trying to move files off an old file server I had built before I knew “complexity” and “custom-built” were bywords for trouble. I’m happy to report that my 10 terabytes of writing and video data are finally off the ailing and outdated file server, but it was yet another reminder that simplicity is better.

« Healthy-ish
My 2016 Asia East Trip »
Awesome. Got it! Please check your email for further instructions.