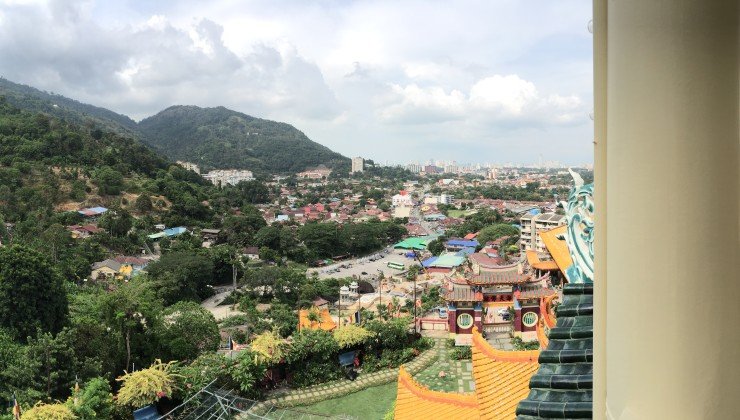 The dates for my 2016 Asia trip have been announced.

This year features a strong emphasis on the Far East, with visits to Japan and South Korea. So this year’s trip has been named Asia East 2016. 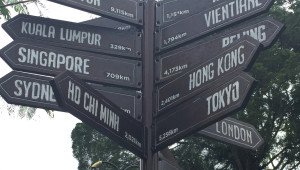 January will start with a short Philippines vacation, then three active weeks traveling around India for meetings. From February until May I will work and be relatively stationary in Bangkok, with a short Vietnam vacation to break up the heavy work schedule. I then end my trip with two weeks of meetings in Japan, followed by a week of vacation in South Korea.

This will be my first time visiting Japan and South Korea.

Each trip is special, and this year I have the honor of welcoming my mother to Asia for the first time. She will be visiting me in Bangkok during all of March, and we will see Vietnam together.

I spend roughly half of every year living and working in Asia, and I’ve been in the region two or more months during 10 of the last 13 years. Every year I visit India, and this will be my fifth consecutive year working from my home base in Bangkok.

While my schedule and eating habits shift during my stay in Asia, my normal work routines continue. I write and coach people on how to have amazing relationships, and I still can be reached by phone and email. My current time zone can be found on my Contact page.

Photos from my travels can be found on Flickr, and I send a personal newsletter twice a month for people who like to follow me on my adventures. Join me!

« Just Saying No to More
Goodbye NYC Homebase »
Awesome. Got it! Please check your email for further instructions.