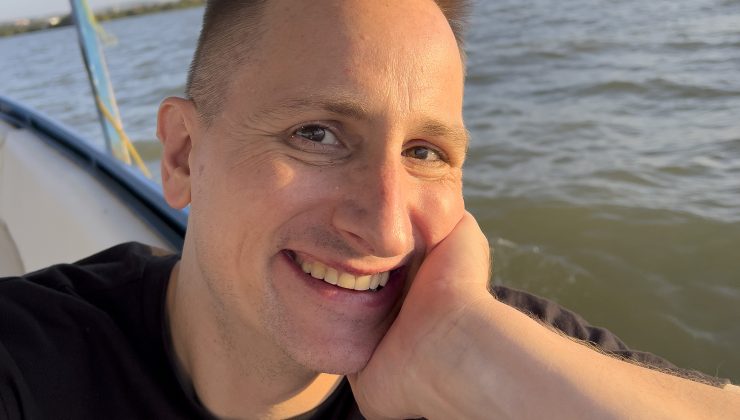 Happy holidays (here’s a 1-minute holiday message I made from China)!

As we ring in the new year, it is a good time to reflect on the previous 12 months. With that in mind, here’s my 2022 year in review.

I started the year in Cleveland, Ohio. Lots of doctor appts and stress as I tried to get back to Thailand in the face of Covid restrictions and a freak snow storm. Watch the video. 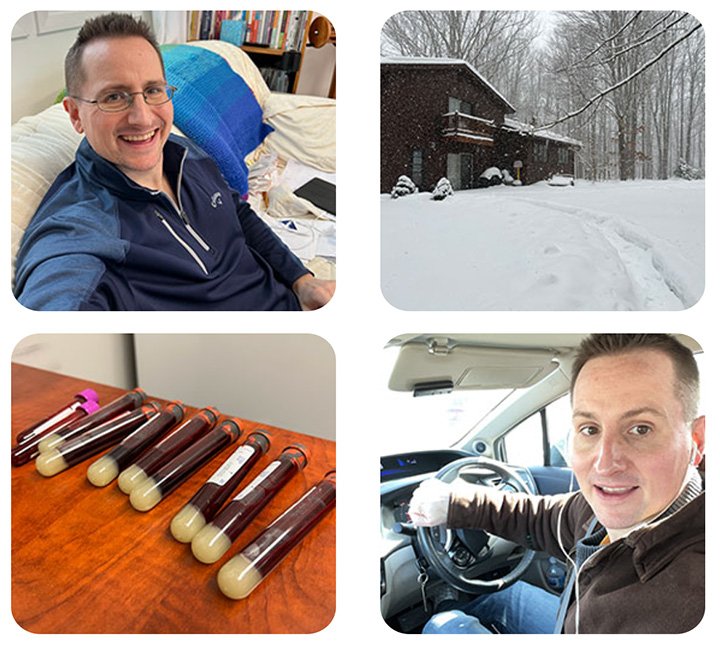 A beach quarantine in Phuket started my time in Thailand, then I settled into Bangkok life after having been away for six months.

In March, I attended my first Thai music concert. Many other Thai concerts followed. Watch the video. 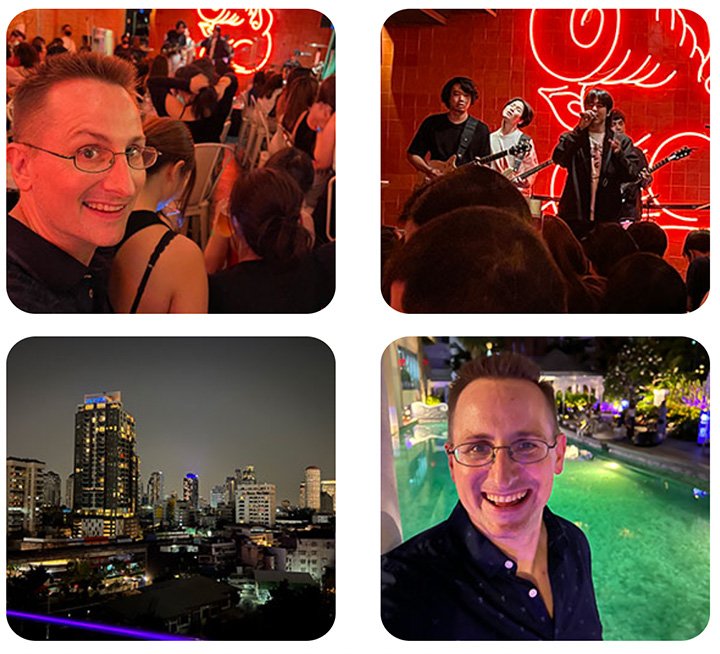 April brought a book launch and the Songkran holiday. Watch the video. 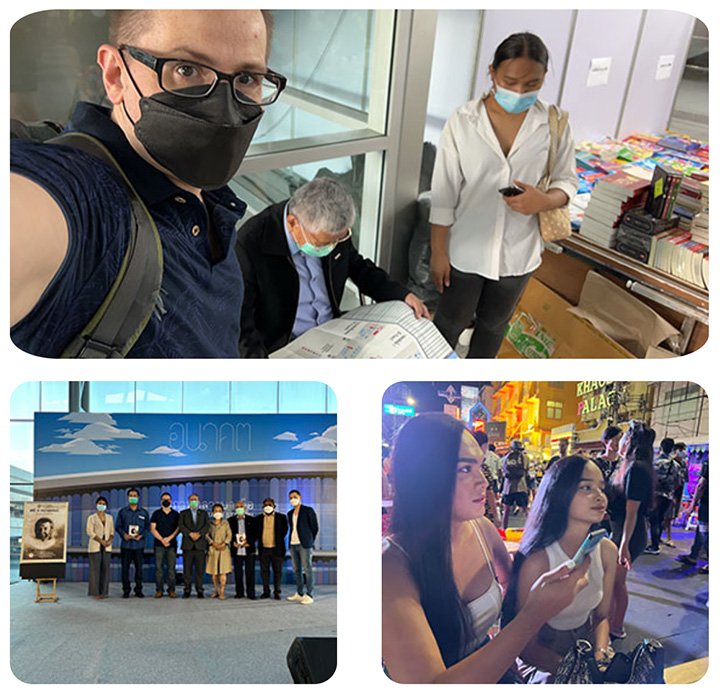 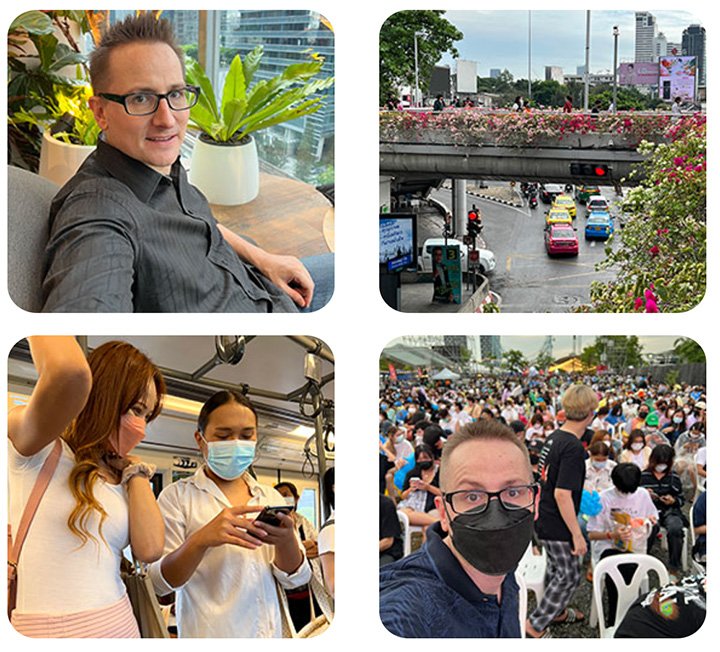 After nearly 1000 days, in July I finally got Covid. A pack of eggs was the culprit, and my sense of smell never fully returned. Watch the video. 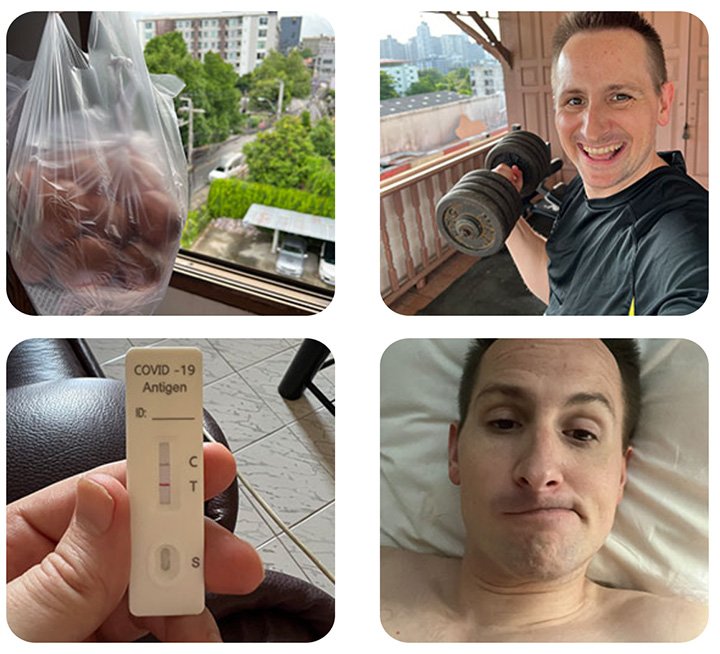 I lost my long-time assistant in August. Routine life also began sunsetting as I planned for my next destination: Africa. Watch the video.

Before leaving for Africa, I got a bunch of dental work done. I also ALMOST rented a 4.5-floor shophouse in Bangkok. But no time.

My favorite month of the year. I explored Ethiopia, then headed to the capital of Kenya. Read more. 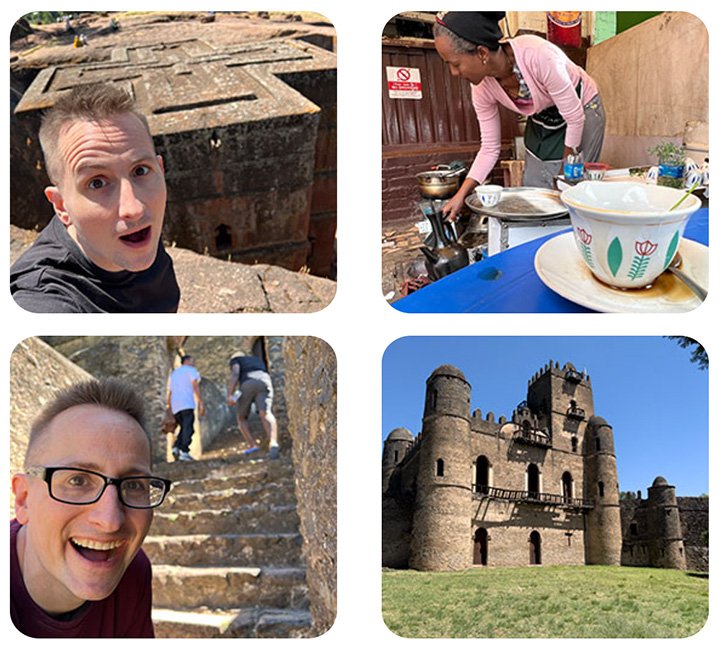 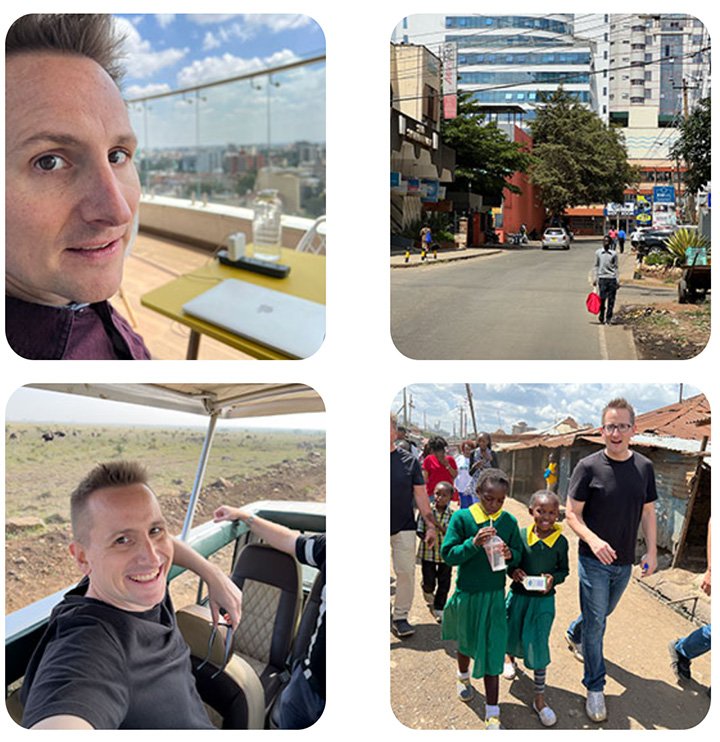