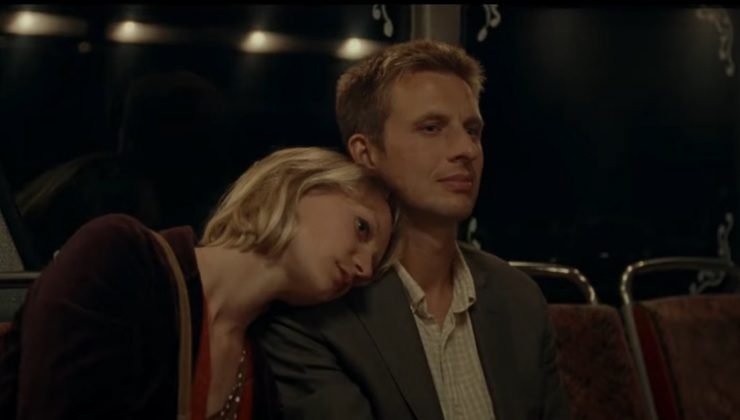 An unexpected love triangle, a failed seduction trap and an encounter that results from a misunderstanding, told in three movements to depict three female characters and trace the trajectories between their choices and regrets.

A mother and her daughter embarks on a desperate journey to find her missing husband. She met a guy who promised to help her for money. With limited money it become difficult to continue the search which leads to anxiety and despair.

A renowned stage actor and director learns to cope with his wife’s unexpected passing when he receives an offer to direct a production of Uncle Vanya in Hiroshima.

The tale of two socially-awkward misfits and the strange ways they try to find love: through revenge on high-school bullies, burgers, and video games.

A couple retreat to the island that inspired Ingmar Bergman to write screenplays for their upcoming films when the lines between reality and fiction start to blur.

Films I’ve seen that were average. But I list them here to be a completist. Most aren’t bad. They just don’t stick with you the way that the above films do.