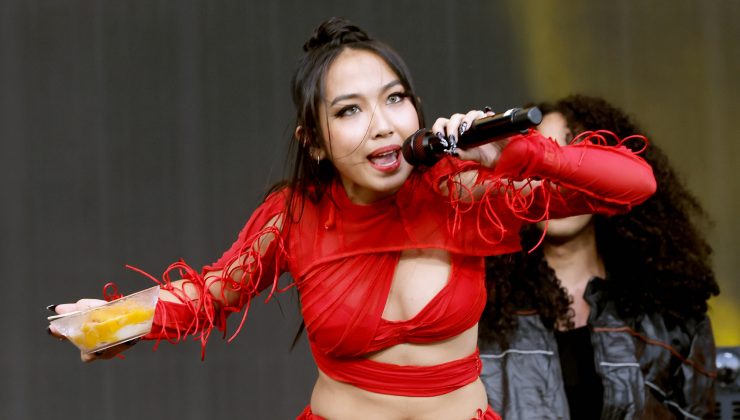 Milli Blew it at Coachella?

I’m very proud that Thailand singer Milli performed at Coachella. But I feel she missed her shot at international stardom by starting with a Thai rap. She should have done all-English to get the audience’s attention, THEN snuck in some Thai.

Notice in the video that the crowd responded MUCH more when she spoke English…and for obvious reasons (“Mirror Mirror on the wall…”). Imagine if the whole set was like that? The average viewer didn’t know what she was saying most of the set.

So she got attention, but not as much as she could have gotten. Missed opportunity for this fantastic Thai star. I think most of us who know Milli’s career wish she would blow up like Blackpink and K-pop stars such as BTS. She has the potential if she makes the right moves.

Click here to watch her full performance and see what I mean.