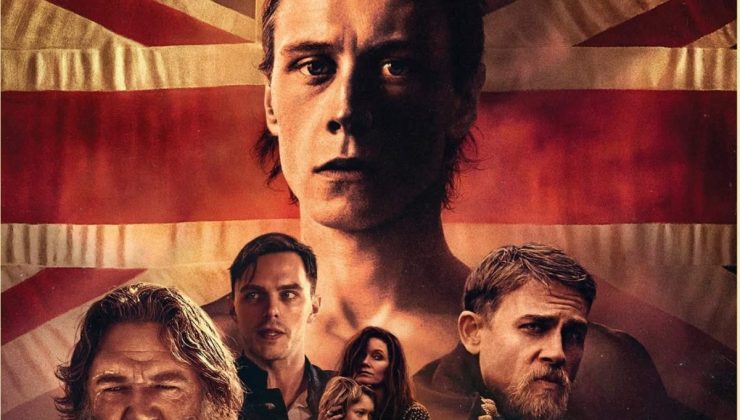 Alice, a happy and perfect wife and mother has her life turned upside down when she discovers her husband is living a secret life.

Written by Ang Lee (“Brokeback Mountain”) and director Sylvia Chang, this film tells the story of a woman who pays a gambler to marry her for a green card. As Siao and her boyfriend, Gang, both illegal immigrants in New York, try to become citizens, they face a hurdle. When older gambler Mario decides to help by marrying Siao, a surprising relationship begins. 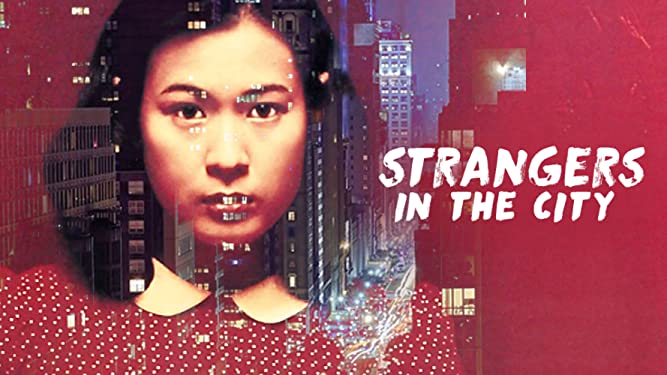 Based on Peter Carey’s novel. The story of Australian bushranger Ned Kelly and his gang as they flee from authorities during the 1870s.

When their entire lives shatter, two Bedouin women struggle to change the unchangeable rules, each in her own individual way.

A young woman becomes the fourth wife of a wealthy lord, and must learn to live with the strict rules and tensions within the household.

Trial of the Chicago 7

The story of 7 people on trial stemming from various charges surrounding the uprising at the 1968 Democratic National Convention in Chicago, Illinois.

A man refuses all assistance from his daughter as he ages. As he tries to make sense of his changing circumstances, he begins to doubt his loved ones, his own mind and even the fabric of his reality.

A downhearted 40-year-old man needs to step outside his safe zone to unlock the mystery which his late girlfriend left to him. While travelling, he meets a lively 20-year-old guesthouse attendant, there she helps him find more clues to the mystery and also to his lonely life.

« My Favorite Music in November
Saying Grace »
Awesome. Got it! Please check your email for further instructions.