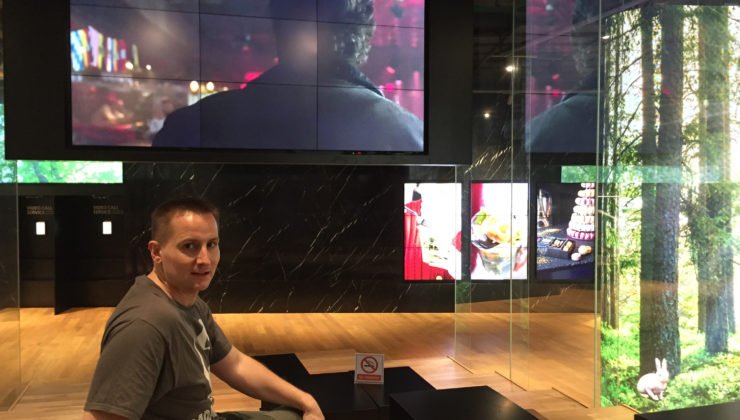 « Time to Learn Thai
Talking Openly is Getting Hard »