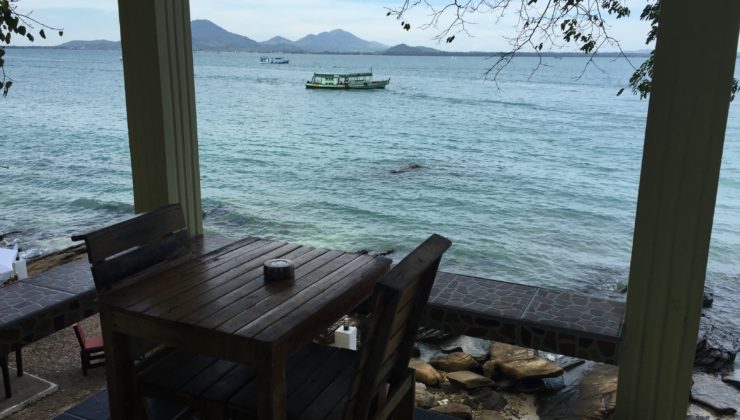 India and a Retreat

For those who haven’t been to India, a word of warning: Visit soon, because wild and wooly India isn’t quite as wild and wooly as it was even five years ago. 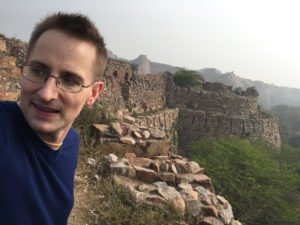 Part of this familiarity and comfort certainly comes from visiting India often, but the country also is developing fast. Services like Uber, cheap flights and 4G cellular infrastructure help; of all the countries I visit, in no place has Uber been more of a game-changer than in India. I just summoned a car whenever I needed to get around or make an appointment, and Uber prices in India still are relatively inexpensive ($8 for an hour drive to the Bangalore airport, for instance).

I visited India for work, but most of my time actually was spent in Vedanta monasteries this time. There were lots of last-minute cancellations, so the trip become something of a spiritual retreat; I spent all but three days at Vedanta monasteries in Hyderabad, Delhi and Bangalore.

This was my first time staying at the Bangalore monastery, and I enjoyed buddying up with a young itinerant monk from a different order who taught me many things about purification and my ultimate direction. I didn’t realize that in the future I will have to give up cooking! Apparently monks don’t go near fire, although I’m still unsure if this is for arcane reasons or an essential element I haven’t yet considered.

This was an unexpected spiritual fill-up, something I needed but had not fully realized. I came back to Thailand last week recharged and ready for work. The next 60 days I’ll be holed up here at my Bangkok apartment.

Looming on the horizon is my next hop: relocation to San Francisco in late April. I’ll be spending the summer in Silicon Valley and the Bay, with the possibility of staying there until Christmas if the situation is right.

I have big plans for San Francisco. I will be attending lots of events and meeting with people both for my relationship coaching business and my content creation firm. I might be giving some talks. Also there’s the possibility that I will set up shop in San Francisco, making the Bay my permanent U.S. homebase for when I’m not in Asia or on the road. This depends on what I find when I land, however; I haven’t spent significant time in San Francisco since 2012, and I hear much has changed. But so have I.

If you know anyone I should meet in the Bay area, or have a lead on where I should stay, let me know! I’m just now starting to address the logistics of my visit. 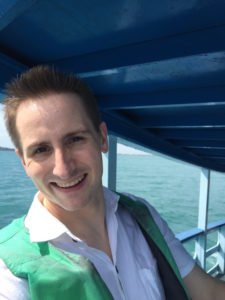 On my way back to the U.S., I will be stopping in the Philippines for what has become a semi-annual retreat. But this year my mind is on more than just a personal retreat there. The Philippines is such a wonderful place, I’m considering hosting a relationship retreat in the Philippines in 2018 (the beaches of Thailand is an alternate candidate).

Many friends have shown a lot of interest in my Asia travels, and the friends and family I bring to Asia are uniformly hooked. They love it here, in no small part because I know the area so well and how to make it a safe, enjoyable experience. So I am strongly considering offering a relationship retreat that is a combination of adventure vacation and relationship deep dive. We’ll probably bake in excursion possibilities, too, maybe to Burma or India before they Westernize too much and lose some of their charm.

Let me know if you are interested, because I’m pretty sure space will fill up fast once we open registration.

« The Asia Pivot: Peter’s 2016 Year in Review
Moving to San Francisco »
Awesome. Got it! Please check your email for further instructions.