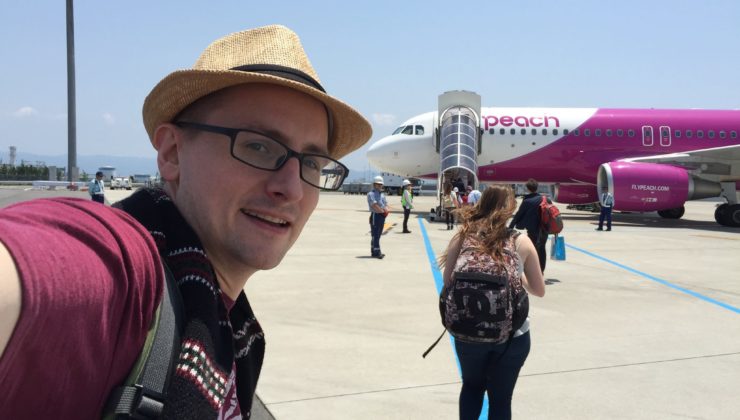 It is that time of year again! I’m off to Asia.

It seems like just yesterday that I was living Gangnam style in Seoul…and it basically was just yesterday! I came back from my 2016 Asia tour in June, and currently I’m in the middle of my 2016 North American Tour. But only five months later I’m heading back to Asia!

This year I’m spending almost all my time in countries I know well: Thailand, India and the Philippines. I’ll be living and working in Thailand and the Philippines, then head onto a fast-paced speaking tour in India this January for my relationship coaching business. I’ll also be spending time on the magical islands of Bali and Sri Lanka, with a quick stop in Seoul for good measure. I didn’t get enough Seoul last year!

I spend roughly half of every year living and working in Asia, and I’ve been in the region two or more months during 11 of the last 14 years. Every year I visit India, and this will be my sixth consecutive year working from my home base in Bangkok.

While my schedule and eating habits shift during my stay in Asia, my normal work routines continue. I help couples and singles have better relationships through my relationship coaching business (both seeing people in person and over Skype), and I oversee my writing and content marketing business, EdChief.

I also send a personal newsletter twice a month for people who like to follow me on my adventures. Get my updates!