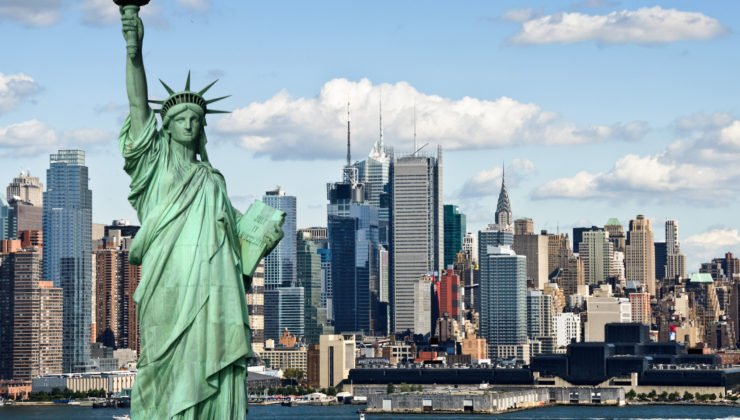 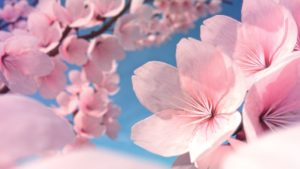 Like cherry blossoms in Kyoto, I am a season that comes annually but only for a short time. If you don’t watch the season, I’m gone before you know it!

Right now we’re in the middle of my 2016 North American Tour. We’re halfway through the season, but there’s still time to see me in person this year if you’re on the eastern half of the United States. I’m actively meeting with relationship coaching clients, visiting with partners, seeing friends and giving talks. Time’s running out, though; I’ll be off to Asia again starting November 17!

Here are the complete dates for my 2016 North American Tour. If you’re in one of these cities, reach out so we can connect in person!

As always, you can follow along and plan for Peter season by visiting my tour schedule. I keep this schedule updated in real-time, so you always can see where I am and where I will be in the future; all confirmed dates are on my tour schedule.

The tour schedule is a great resource for following along with my constant travel, and it also is a good way to plan for when we can spend time together in person. Like cherry blossoms, however, the season is short. So plan ahead!

Don’t forget that you can stay updated on my travel plans and my unusual life by getting my email updates, too!