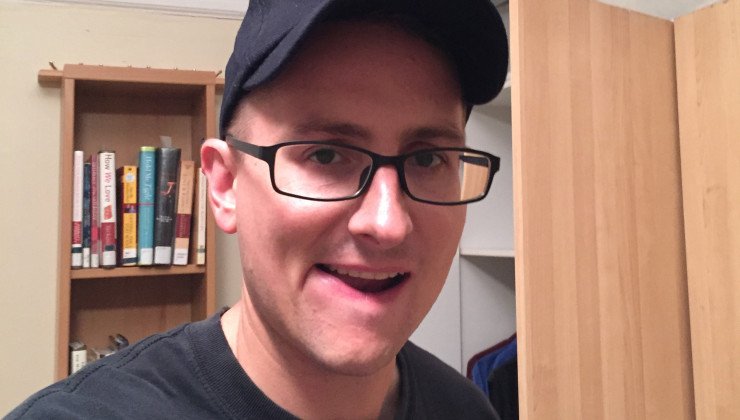 Overall, this summer has been great for my physical health. Recently, however, not so much.

When I returned from Istanbul in the beginning of June, my plan was the complete opposite of what I had been doing the previous seven months. Instead of traveling and seeing lots of people, I was supposed to stay in one place (New York City) and focus primarily on writing and project work that would keep me chained to my laptop and in relative solitude.

This is exactly what I have done.

Too many hours in front of a computer can be a problem, however, so immediately upon my return I also began exercising actively. First thing every morning I lift weights or perform a couple isometric exercises such as push-ups, and 3-4 times per week I spend about 45 minutes jogging. Since I mix up the exercises, these workouts happen 6-7 days per week.

At the same time, I’ve been eating better than ever before, with clean foods, simply prepared, once or twice per week in big batches and then eaten as leftovers. I’ve also been taking my vitamins, focusing a lot on getting enough sleep, and generally taking care of my body without going overboard or getting obsessive. I am healthy and in shape, but almost as an afterthought because these healthy habits are baked into my daily routine.

I might even be in the best shape of my life if you factor in my eating habits; I’ve been more muscled at various points in my life, and I’ve had better endurance, but never the holy grail of muscles, endurance, proper care and good nutritional health all at once and without making a major effort on it.

This, of course, has helped my work through better focus and vitality.

What’s not helped my work of late, however, is the persistent flu I’ve had the entirety of August. At first it was a knockout fever, then it was a head-cold I could survive but with discomfort, and now it is back to a knockout fever. This has inevitably waylaid my exercise a bit, and severely tested my discipline for self-directed work. A cloudy mind and nausea don’t inspire your best work or get you out of bed early in the morning.

And yes, I do have a doctor’s appointment scheduled for Monday. My doctor was two weeks backed up and I generally only spare the time to see a doctor if a fever is persistent, hence the delay. But right now I’m counting the days until I can get some relief, and I’m close to visiting an emergency room because I cannot wait that long. There is a fair amount of physical pain in my life right now.

When not laid up in bed watching the Colombian telenovela, La Promesa, the past few weeks I’ve primarily been writing for a few new clients, working on setting up the Kowalke Relationship Coaching newsletter, and preparing for the relationship coaching video series I’m launching later this month (if my voice ever fully heals from the flu!). I also have been testing out customer relationship management software (CRM), both for a Ziff Davis article assignment and for Kowalke Coaching. And preparing for my 2016 Asia trip, which probably starts in early January (see my calendar for the latest on that).

Hopefully next update I’ll be back at full strength and extending my jog times. Right now, not so much.

« Time with Amma
Just Saying No to More »