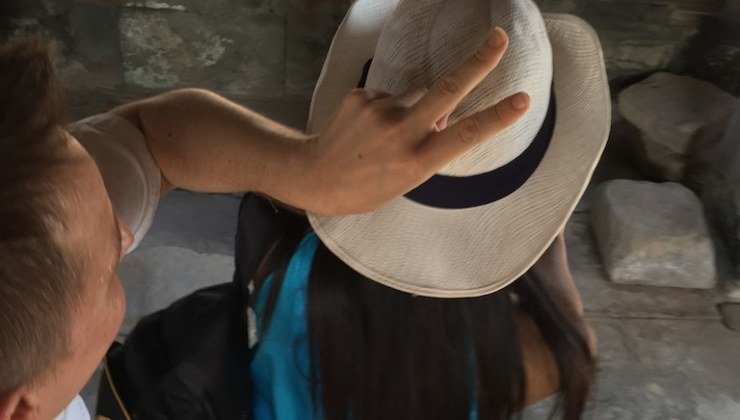 I’ve been designing web sites for more than 10 years now, and I was an early adopter of both WordPress and its more industrial cousin, Drupal. So I’ve been working with online photo posting for quite some time, and over the years I’ve developed both simple and complex ways to share photos. But I admit that I haven’t been posting photos for the past couple years, and now that I’m returning to photo posting I have discovered that we seem to be in some sort of photo dark ages.

Sure, everyone now can make photos easily. But despite all the social media sites and ways to share photos, I feel like we’ve gone backwards. It is hard to post photos once and do it quickly and coherently in 2015. Am I missing something?

I might be missing something. Social media has come to dominate our online lives, and that’s where we now share photos. And I suck at social media because as a writer and producer my time is worth too much to waste on the likes of Facebook. So I freely admit that I’m no social media expert.

I have to be missing something. I know I complain a lot that the computing world is a lot worse off since Steve Jobs died, but is it really true that in 2015 there’s no easy way to post photos once and have everyone see them despite the fact that just about everyone needs this functionality

Please reach out to me if you if have a better solution.

Here’s what I’ve got at the moment:

My photos can be viewed at my web site at https://peterkowalke.com/photos . This is annoying, though, because there’s also a more complete listing of photos at my Flickr page (I’m only allowed to feed the most recent photos to my site).

If you’re a Facebook friend, you also can see the photos in my Facebook albums. But there have been multiple reports that sometimes Facebook won’t acknowledge that I exist as a Facebook user–another reason for the public album on my site.

There’s got to be a better way, though. This is 2015. So how do you manage this problem?

« New Year’s Eve in Vientiane, Laos
One, Two, Three–Breathe! »
Awesome. Got it! Please check your email for further instructions.