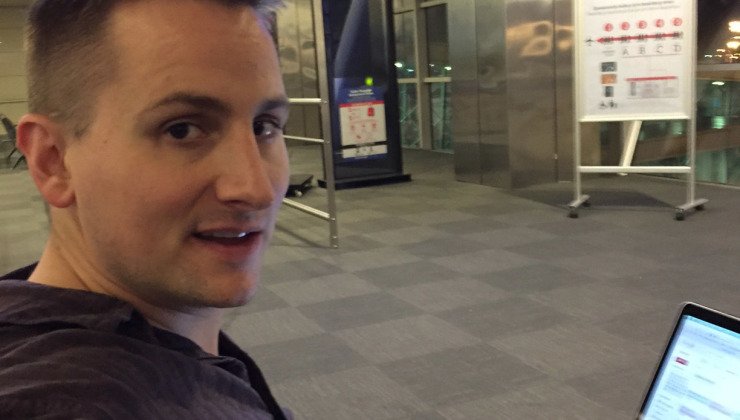 I’m back in Bangkok this week after nearly two weeks meditating at Wat Suan Mokkh near Surat Thani, Thailand.

The founder of the monastery, Buddhadasa Bhikkhu, was both rigorous in his approach to Buddhism (we slept on concrete slabs, used wooden pillows, and woke up at 4am every morning during the retreat) and also broadly advocated that all major spiritual traditions converged at the highest levels of practice. This is very similar to what American Vedanta espouses, so I’m back with plenty of inspiration and ideas to share.

The monastery has given me permission to reprint several essays by the prolific Buddhadasa, and American Vedanta start highlighting some of his work in the coming weeks. I’m excited.