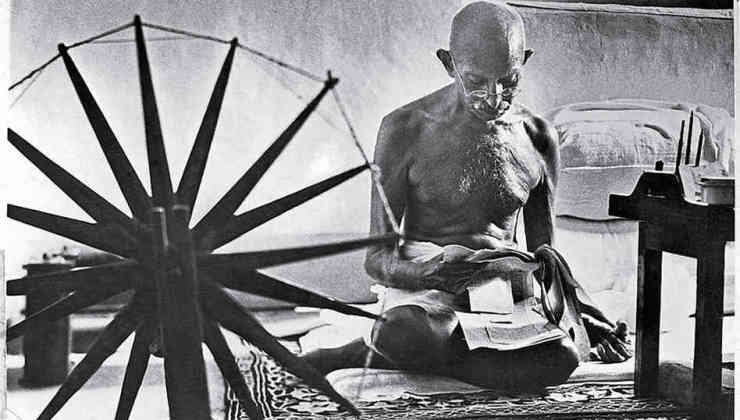 The Philia Mission has always had two main goals:

1) Deliver aid to those in Asia who particularly need it.

2) Administering resources for those who have chosen voluntary poverty as a means to remain pure in love and service.

We kicked off our aid to struggling Asians with our Typhoon Haiyan relief effort in November. We helped feed hundreds of Filipinos affected by Typhoon Haiyan thanks to the generous donations of people like yourself.

Now we’re starting work on our second goal, which is helping those who choose voluntary poverty as a means to remain pure in their motives and actions.

Our role in helping this group of people, which includes both of Philia’s founders, Peter Kowalke and Maricel Cabingatan, will come in the form of administering resources so these people have food on their table but are not tempted to give themselves more food and resources than is strictly necessary. There’s a fine line between giving yourself the necessities of life and indulging in extra resources and possessions, and the administration of resources by the Philia Mission will help these people stay on the correct side of that line.

This second phase of our development will be rolled out in the next few months as we set up our systems and lay the proper foundation. As might be expected, there are many logistical and legal issues that must be navigated to carry out this work properly and transparently.

This project also will launch initially as a test of its overall feasibility, as the service we are performing has been carried out by monasteries the world over for hundreds of years, but it is a relatively uncommon practice outside of monasteries. We’re doing something pretty unique!

So care and testing will be necessary to get it right.

Charitable donations for helping the poor in Asia will not be mixed with this second project, as it is important that donors know they are giving to the poor and not for the maintenance of people who are comparatively better off but choose voluntary poverty.

Eventually we will give people the opportunity to donate to either our Asian relief projects or to this voluntary poverty administration project, but until there is a clear mechanism for allocating donations we are using all donations for our Asian relief projects such as our Typhoon Haiyan relief. So no money donated is going to Peter, Maricel or anyone else who currently is testing this new project of ours.

Just to be clear: All donations right now go to helping the poor in Asia!

We’ll update this site as this second phase of our development unfolds.

#28: Finding a Career Path »
Awesome. Got it! Please check your email for further instructions.