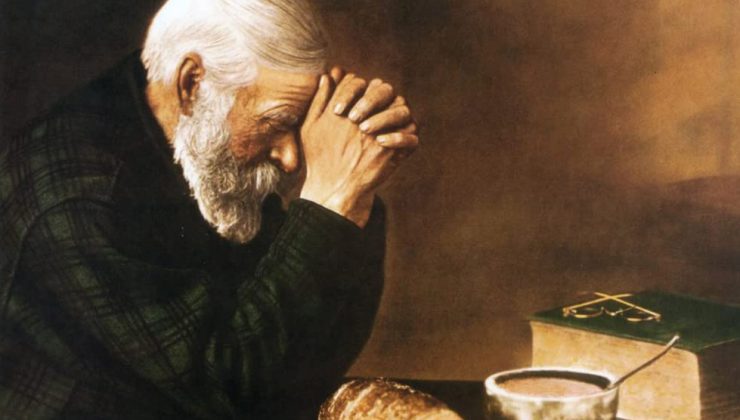 Here are the movies I’ve watched and loved lately. Note that some of these films are not on Netflix. You’ll have to find them on Amazon Prime Video or one of the many free movie sites (reach out if you need

My Favorite Music in November

It has been a busy month since I flies back to the USA and have many things to handle, but I still find time to listen to new music. Currently I’ve been listening to a lot of Thai, K-Pop music,

Am I Safe Now?

My first time in the world after Covid-19 vaccination.

My Favorite Music in October

Currently I’ve been listening to a lot of Chinese and US music, as well as the latest Thai music. With that in mind, here’s what I’m listening to right now. If you need the songs in MP3 format, let me